Composer Dominykas Digimas, director Kamilė Gudmonaitė and set designer Barbora Šulniūtė are the creative team behind one of the five contemporary opera ideas selected for implementation by the “Opera Genome” project. Looking for inspiration for the libretto, the collective decided to turn towards society’s experiences, moods and reflections. For this purpose, an old-school telephone box will be installed, which will be operable for several months (starting from 2 March); all interested are invited to visit it and “make a call”, i. e. the callers will be able to share their thoughts with an imaginary addressee – a close person or someone otherwise important. Anonymous “confessions” collected at this telephone box will provide the material for the opera libretto. A cosy old-time telephone box is installed in Vilnius, near the Lithuanian National Opera and Ballet Theatre (towards V. Kasiulis Art Museum). In the event you have not planned visiting the capital city, you can anonymously share your thoughts online, at www.taksofonas.lt, where you can leave your messages at any time and in any language.

An idea to compose libretto in this manner was inspired by an actual event that took place in Japan. One man, who was mourning his recently lost cousin, has set up a telephone box in his garden so that he could speak to his relative, while the uttered words would be “scattered by the wind”. After Japan was hit by severe tsunami in 2011 and over 2000 people were reported missing, this telephone box turned into a place where one could call his / her lost relatives or friends.

At the same time it is a jolly and sad love letter, a tiny heart of Vilnius. It is a message to those who had left us, or those who are nearby, but are not willing to listen to us. To those who hear, but do not react. To those whom we have not told what we wanted to. Most importantly – it is a message to oneself, since any opening to the world is, first of all, an aid to survive ourselves,

The launch of the telephone box occurred under difficult circumstances, when the society is shocked by Russia’s aggression and war in Ukraine. Creators of the opera hope that it might also serve as a suitable space for someone in need to reflect on historical and personal transformations.

It was a coincidence that the planned presentation of the telephone box happened in the face of horrible war in Ukraine. In this context, any actions from “another life” seem to lose any meaning. We are all severely stressed and suffering. However, the emergence of this idea and this telephone box at this particular moment might prove to be necessary and beneficial to the society as never before. No matter what is the behaviour of the society or the content of confessions – this will represent our group portrait of today, 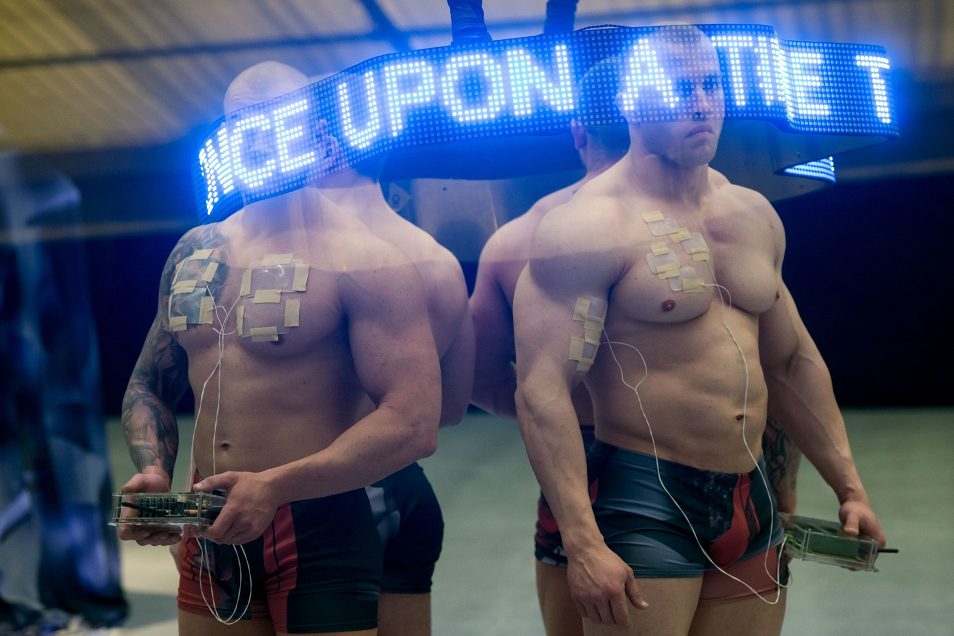 Operomanija Launches an Internet Site and Opens its Archives

After 14 years of active operation, production company Operomanija launches its first Internet Site www.operomanija.lt. Formerly the organisation relied on social platforms, media and a site dedicated to New Opera Festival to promote its ongoing projects, whereas from now on it invites everyone to visit the newly launched site to follow its news and repertoire, and to browse its original “database-archive” exploring rich history of the company filled with performances, events, festivals, tours, residencies and critical reviews. All information is presented in Lithuanian and English.
Read more 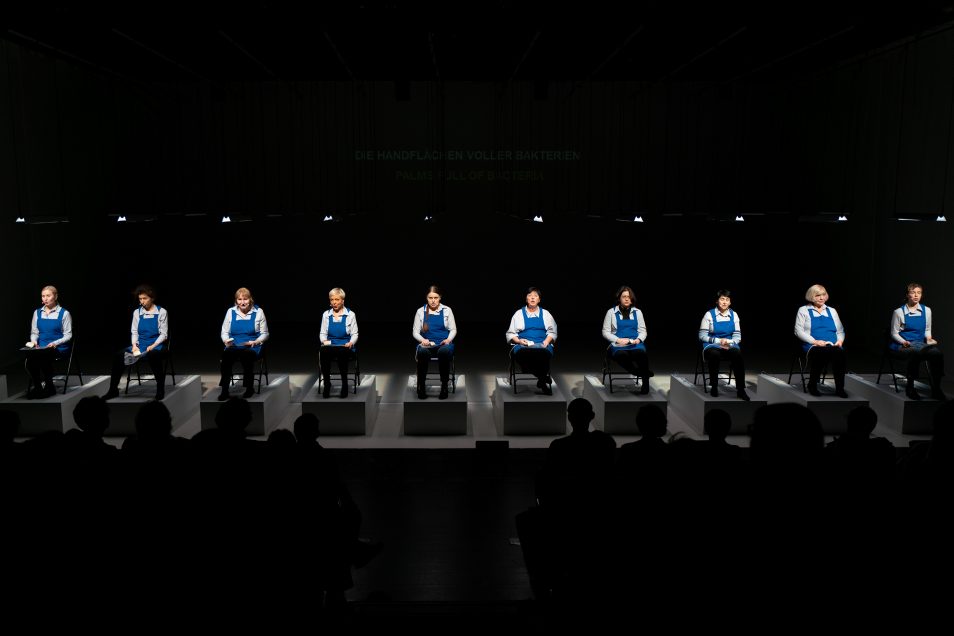 Opera “Have a Good Day!” Tours in Hamburg: Composer, Director and Producer Debut as Cashiers

This year, the festival of performing arts Lessingtage (named after critic and dramatist Gotthold Ephraim Lessing) organised by Hamburg Thalia theatre took place on 20 January – 6 February. Opera Have A Good Day! by Vaiva Grainytė, Lina Lapelytė and Rugilė Barzdžiukaitė presenting stories of 10 cashiers at trade centre closed the festival at Thalia theatre on 5 and 6 of February. Tickets to both performances were sold out long before the start of the festival, however, there were other challenges the creative team faced while touring.
Read more
Operomanija
lt
en
Shopping cart (0)
Shopping cart (0)
Lietuviškai
English