In the 1990s, there was a television show Videokaukas, which triggered the imagination with injections of western culture. At the same time, books published by the publishing house Eridanas as part of the “Golden Classics of Science Fiction” series encouraged interest in the mysteries of the so-called Sci-fi. Audiokaukas is a kind of fiction concentrate inspired by these experiences, presented in a form of radio theatre A. Bumšteinas is a fan of, narrating a tale about the illusionary adventures of young and talented culinary Denis.

“Audiokaukas turns to a time more than twenty years ago, bringing back memories of our dreams, lives and the period itself – a period that we sought to escape back then and are now remembering with sentiments. In view of post-Soviet transformation, fantasy plays a special role. Meanwhile, science fiction was inviting to experience something else, namely – utopias and dystopias outside the post-Soviet reality; most of these books were published decades earlier, but have never reached us, hence so many translators (often amateur) at the time worked hard to fill the gap with numerous editions. It comes as no surprise – imagination and future have turned into a worldview; everyone was dreaming about his/her future, while the social promise of a better life seemed to be within a hand’s reach”,

Audiokaukas LP adds to the quickly growing collection of LPs produced by Operomanija, which includes recordings of opera Have a Good Day! and Baroque theatre noise machines performance Bad Weather. This year we have also recorded the dance opera NO AI DI (celebrating its 10th anniversary) by composer Rita Mačiliūnaitė and the comic strip opera Alpha by Dr. GoraParasit, Albertas Navickas and Gabrielė Labanauskaitė.

During the presentation of audio performance Audiokaukas LP the listeners will hear fragments of the work, thus joining Denis and other characters of the piece on their journey into the world of phantasmagorical illusions, followed by conversation between A. Bumšteinas and E. Šumila. The presentation will be broadcast live by Palanga Street Radio. Entrance is free, prior registration is required via noa@noa.lt. 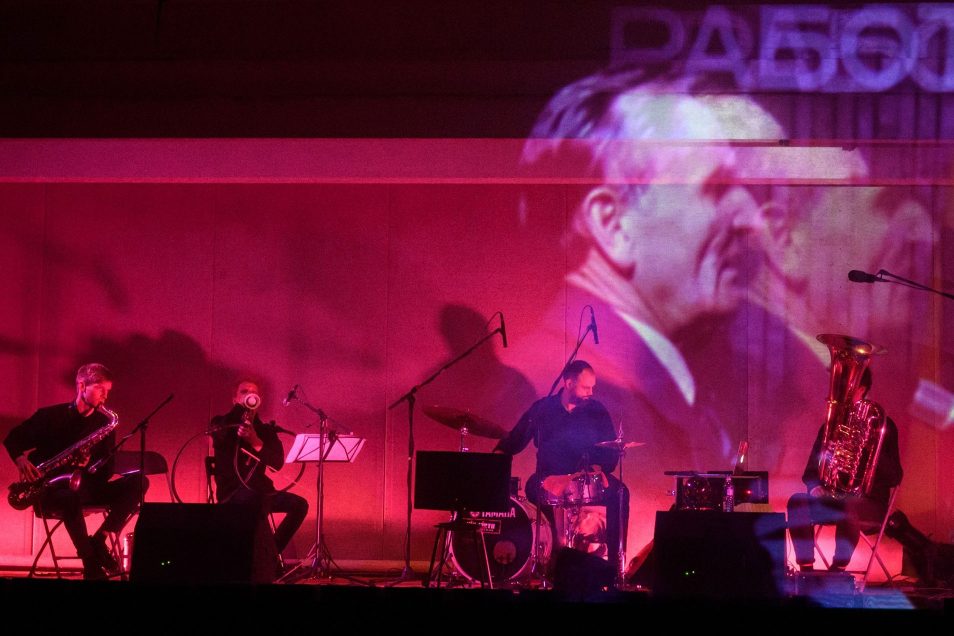 A slightly ironic glance at the present, through glasses of the past – that is how one might describe the result of collaboration between dramatist Birutė Kapustinskaitė and director Karolis Kaupinis, resulting in series of musical pictures from the archives of Lithuanian Television, titled Radvila Darius, son of Vytautas. On the 21st and 22nd of October, at 7pm, this tragicomic piece, weaving a kind of “transtemporal” dialogue saturated with absurd paradoxes, will once again be shown at the culture complex Sodas 2123.
Read more 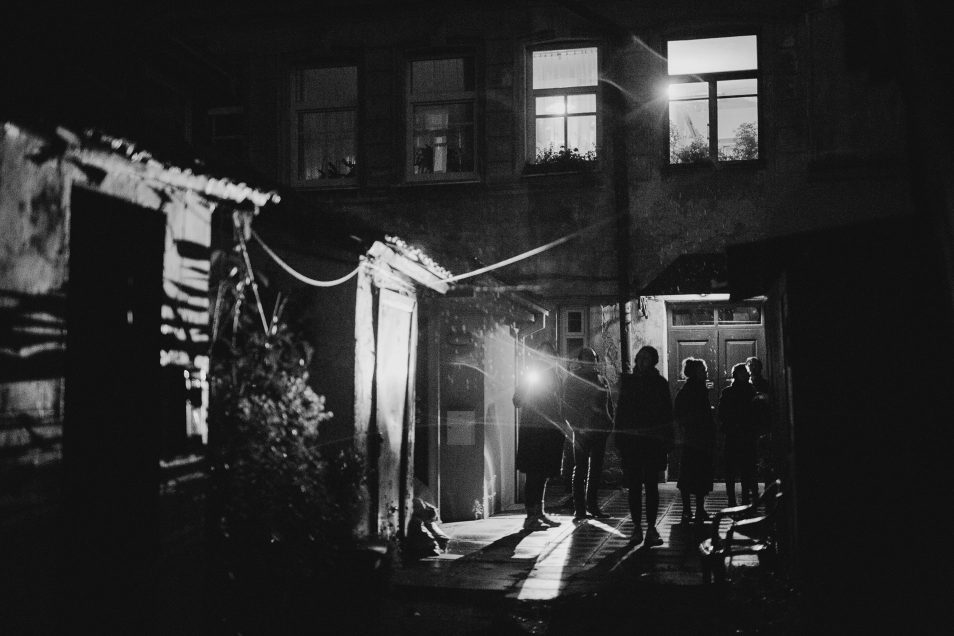 “The Filler surely and clearly speaks about the present, not the past,” wrote theatre critic Rima Jūraitė after the beta-version of sonic experience The Filler, which took place in Autumn 2019. As the calendar spring is beginning, the renewed sonic narrative referencing the times of the Vilna Ghetto and revealing the stories of Jews who lived therein will be regularly showcased throughout March.
Read more
Operomanija
lt
en
Shopping cart (0)
Shopping cart (0)
Lietuviškai
English