Invited by Operomanija to try their hand at staging an opera, in August 2020 the holder of Golden Cross of the Stage award dramatist, B. Kapustinskaitė and one of the most interesting directors of the young generation K. Kaupinis have presented the musical pictures – an unorthodox stage work, taking an ironic glance at the parallels between the past and the present.

Radvila Darius, son of Vytautas employs visual and music language to narrate about the feeling that must be familiar to many, namely – even though the times are changing, the problems and issues remain essentially the same. This idea is well illustrated by the visual materials from the late nineties, which the artists discovered at the archives of the Lithuanian Radio and Television, featuring a narrative that emerged after the lifting of lasting censorship, concerned with problems that are of significance even today along with unending quest for the vision of a better future. The story is accompanied by the music created in real time by an improvisational group featuring Arnas Mikalkėnas, Kristupas Gikas, Kazimieras Jušinskas and Simonas Kaupinis, commenting on the dramaturgy rendered by the visual footage.

The premiere of Radvila Darius, son of Vytautas was part of the opening programme of culture complex Sodas 2123 and has attracted significant interest of the viewers.

“We have received very warm welcome and comments – the viewers identified themselves with archival footage, approaching it with light humour and recognising the continuing absurdity of the present. Although the piece is not of typical form, it represents something we might regard as a “viewer-friendly” work,”

„Malonu, kad veikia tai, kas užmanyta. Man įdomiausia, kad darbas su muzikantais labai panašus į darbą su aktoriais. “It is nice to see when an original idea works. The most interesting discovery for me was that working with musicians was atually very similar to work with actors. Not because they are acting, but due to the fact that subtle emotional changes can significantly affect the entire result. So I started thinking that it would be nice to do something similar, with the sole exception that rather than dictating the topic, the visuals should assist the sound,”

says K. Kaupinis, contemplating the possibility of other similar works.

On the 21st / 22nd of October at 7pm, the musical pictures Radvila Darius, son of Vytautas will be showcased at the hall of Sodas 2123. The piece uses visual materials from the archive of Lithuanian Television, including fragments of TV shows Veidrodis (The Mirror), Akistata (Identification), Vilnius ir vilniečiai (Vilnius and Vilniusites), Sekmadienio rytą (On a Sunday Morning), which were broadcasted in 1989-1991. 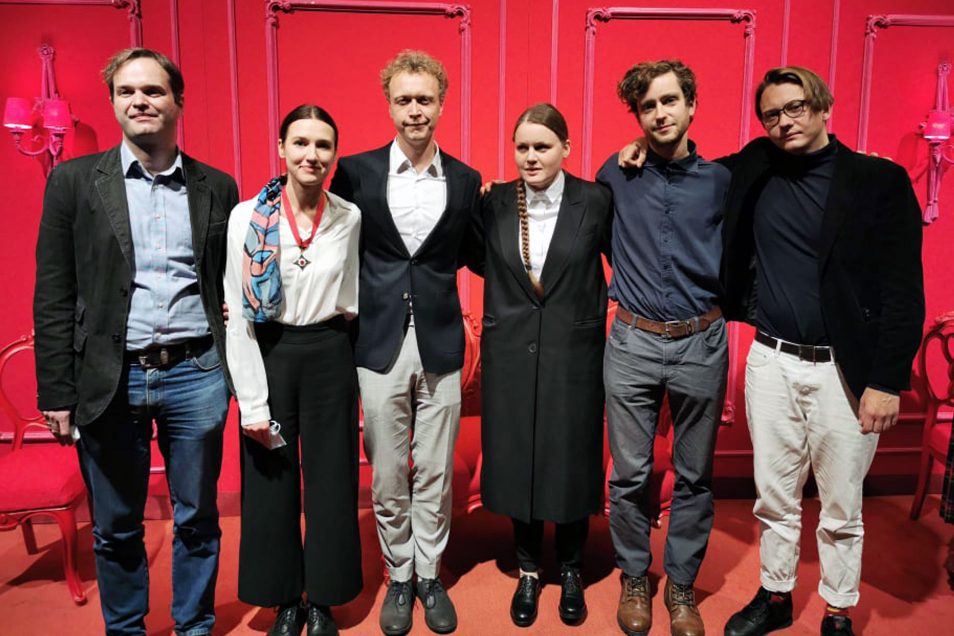 On the 5th of November, the main award ceremony of the Lithuanian professional theatre – Golden Crosses of the Stage took place at the Lithuanian National Opera and Ballet Theatre.
Read more 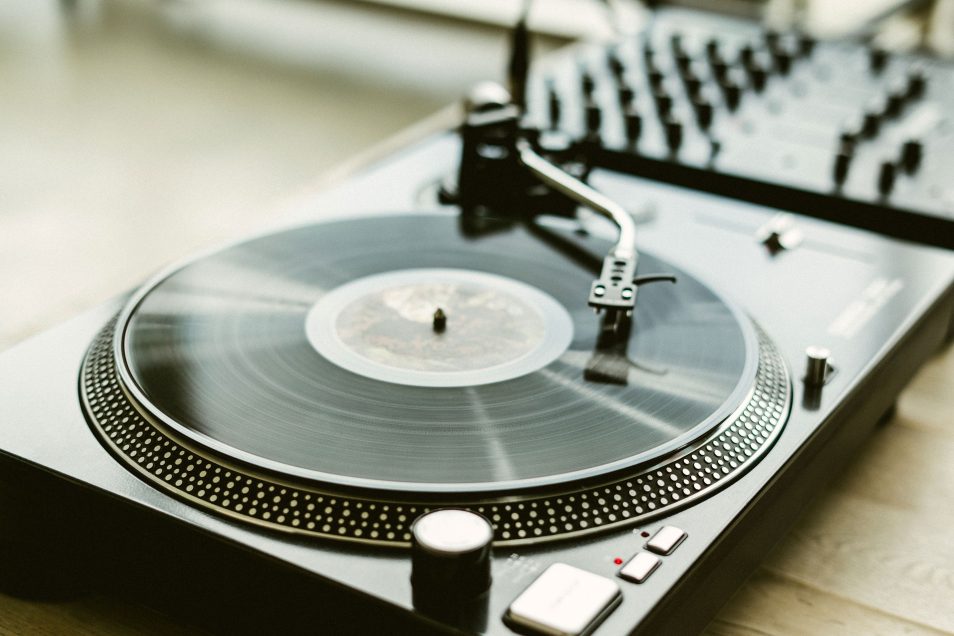